The Old Ship Inn is Perth’s oldest bar and dates back to 1665. Perth is also officially Scotland newest City as our ‘City’ status was rightfully restored in 2012.

The name Perth derives from a Pictish word meaning “wood”, “copse” or “thicket”. Perth’s original name, and some archaeological evidence, indicate that there must have been a settlement here from early times.

In the early 10th century, the city became an important centre of the Kingdom of Alba, which was later known as Scotland.

Perth was often the unofficial ‘capital’ of Scotland, due to the frequent residence of the royal court there. It was at nearby Scone Abbey that the Stone of Destiny was kept, and on it the Kings of Scots were crowned, until the coronation of Alexander III.

Nowadays Perth is an excellent centre from which to explore Scotland and it’s historical landmarks and areas of outstanding natural beauty. The Old Ship Inn is part of that heritage and no visit to Perth is complete with out a visit to our Bar. 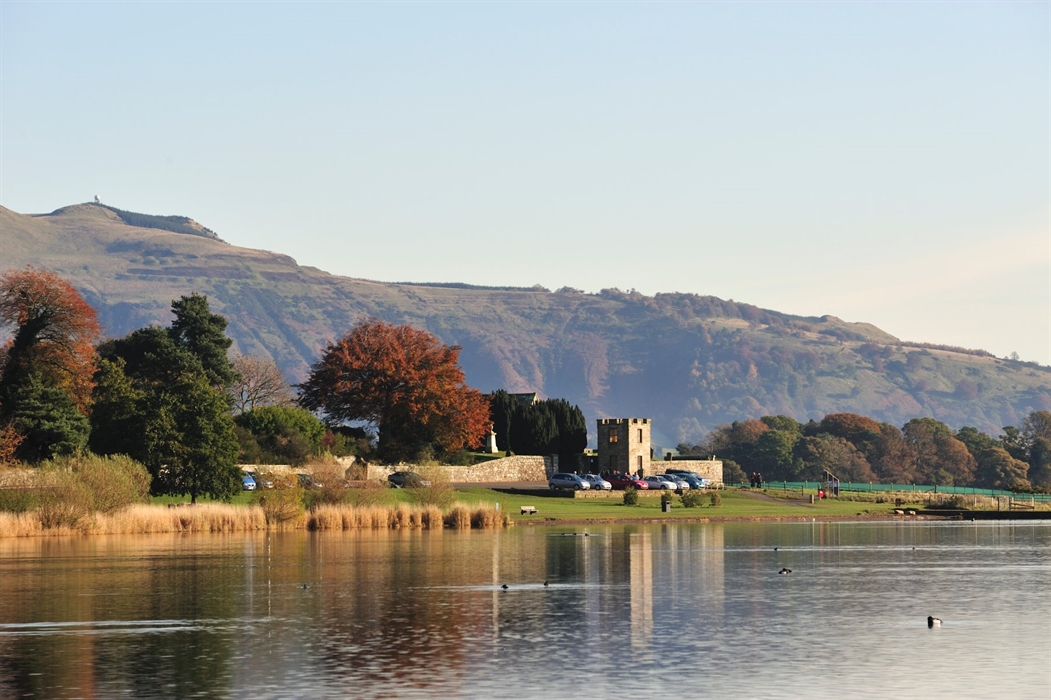 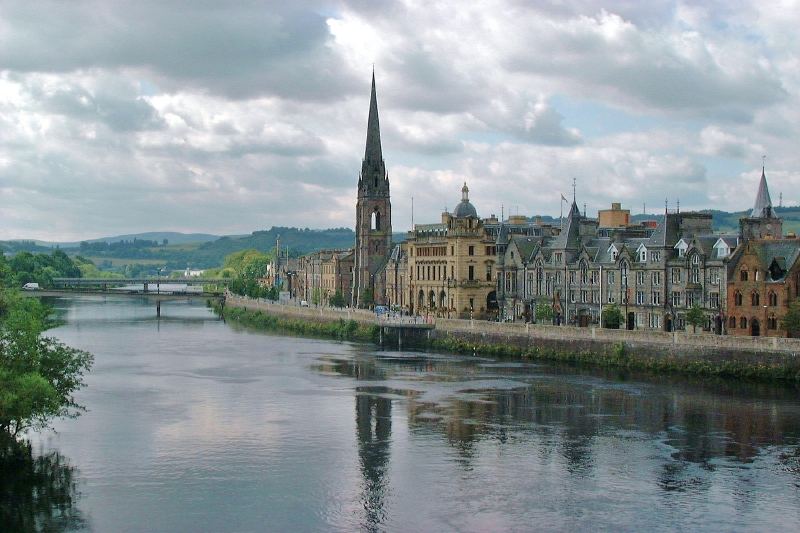 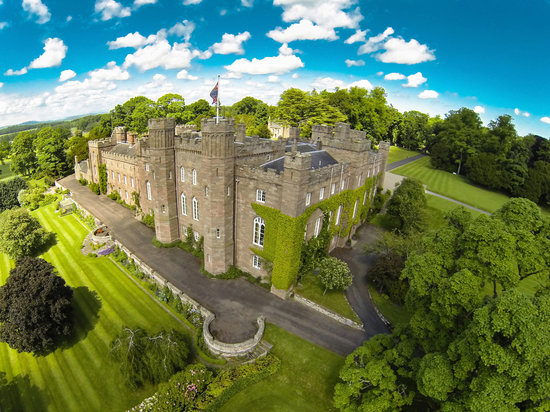 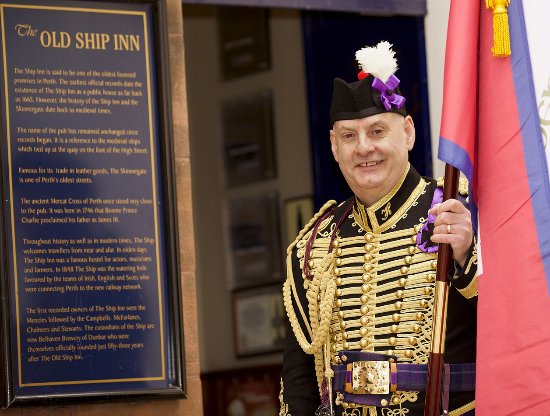